12th August 2018 - For this year's Family Day, we decided to head over to Perak Agrotourism Resort (PATRO) in Tanjung Tualang, Perak. We chartered one bus from Taiping and another bus from Ipoh. The Taiping group (including a few from Parit Buntar) had to start off earlier as they are further away. For the Ipoh group, we told everyone to assemble by 7.30 am, but only a few were around at 7.30 am. But it wasn't too bad, we managed to make a move by 7.45 am.

We were supposed to pick up one family in Simpang Pulai. But as we reached Simpang Pulai, I called up my client and she said she was already there but they wanted to drive on their own and just follow behind the bus. Next stop was Batu Gajah, where we picked up an 11 year old HIV+ girl who was accompanied by her grandfather.

We reached PATRO on time, and I was happy to see some of our clients (who drove on their own) were already there. We had already arranged with PATRO to prepare breakfast as we knew many of them would probably be hungry (some had to leave home very early in the morning), so everyone headed straight to the cafeteria first to have breakfast of fried noodles and cucur udang. The Taiping group arrived while we were having breakfast. 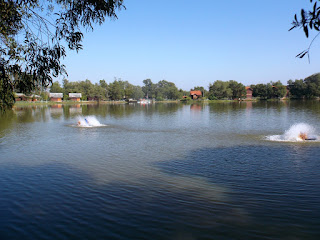 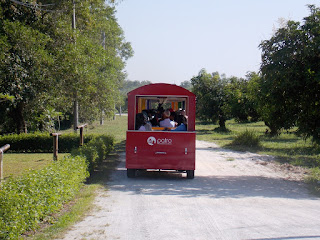 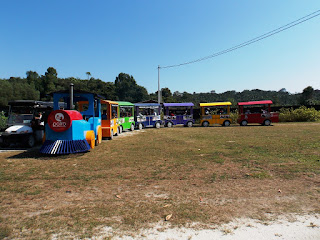 After breakfast we headed off for the farm tour, in trams and buggies. For the kids, the tram and buggy rides were already exciting enough for them. We visited the chilli farm & the duck farm, given briefing about the activities there, shown a demo on how salted duck eggs are made. We passed by the honey farm, and then we stopped by to see the horses. Horse rides are only allowed earlier in the morning before 11 am, so no horse or pony rides for the kids this time. However they were all allowed to touch and take photos with the horses. 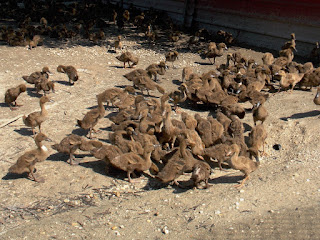 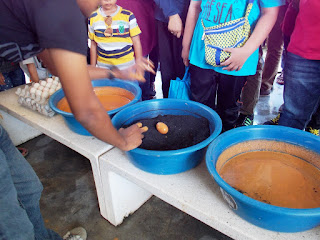 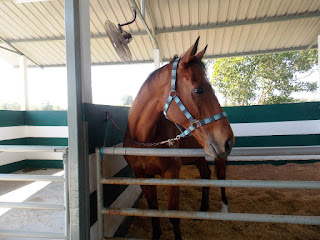 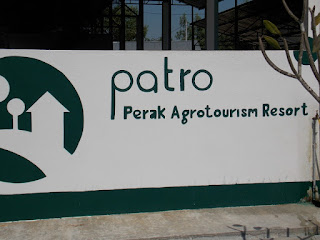 Once the farm tour ended, we were all sent back to the cafeteria for lunch, followed by the usual lucky draw (where we made sure none of the children would go home empty-handed) and then brought out a birthday cake to celebrate the birthdays of the August babies. 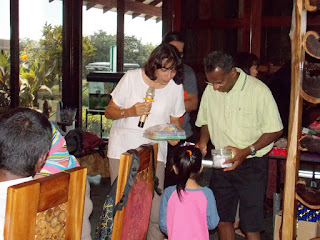 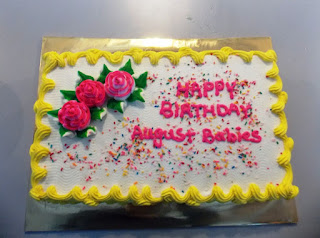 After that, those interested to go for the paddle-boat rides were given a chance to do so, not just for the kids, but also for the adults. We made a move at 2.30 pm, but before we left the place, we stopped by their kiosk to buy some of the things produced there, including salted eggs, honey, drinks, kerepek, and some other things. Overall, it was a success.

For me personally, I was happy to meet up with some of my clients whom I had not met for quite some time. Once my clients become independent, I usually start distancing myself from them to concentrate on the more needy families. I would only contact them once in a long while, or they would contact me from time to time just to ask how I was doing. But they are always still invited to join the annual Family Day, no matter how independent they've become. It was so heartwarming to see them still showing their appreciation not just by attending the Family Day but also by their sincere hugs whenever we meet. The children, who are now grown-ups and working, even express their interest to become volunteers. And I was also happy to see a client of mine, who was once so weak and needed to use a wheelchair (or at least a walking stick), looking so healthy. She can already walk all by herself without even the need for someone to be beside her.

These are the things which always motivate me to carry on with my voluntary work despite not getting any monetary gains. The satisfaction of seeing the lives of these families change for the better (much much better than before) - PRICELESS!