As usual, during the year-end school holidays, I’d be arranging for the children’s back-to-school shopping. With children from so many families to deal with, I have decided to settle things during the first 2 weeks of December.

So yes, after I got back from Bangkok, I’ve been contacting the clients to arrange for a suitable day and place to bring the children shopping for next year’s schooling needs. I’ve got quite a packed schedule for the next 2 weeks to cover clients from different districts.

For the past few years, I’ve brought Sofie’s children out to shop for their schooling needs. When Sofie was alive, she’d tag along. Last year however, was the first time I brought the 2 younger children, Saiful and Ika, without anyone from the family accompanying them. Their aunt, who took over as their guardian after Sofie’s death, had to work and so I had to fetch them at home, assist them with their purchases, and send them back home.

A few months back, I had a shock when I was told by Rozi, the children’s aunt, that Saiful didn’t even sit for his PMR this year as he ran away from home after getting a scolding from his aunt for missing school quite often.

Again I got another shock. Rozi said it would be better if she buys the things for Ika as they had moved back to their kampong, which is further away now and it would be troublesome for me to go.

Apparently, after Saiful ran away from home, Rozi and her husband often took emergency leave to go look for Saiful. As a result, both of them (they both work at the same factory) were sacked. Jobless, they decided to go back to their kampong, where they don’t have to pay rental staying in the old family home. Which means Ika too had to be transferred to a new school.

I told Rozi to post the receipts to me to enable me to reimburse her for the expenses. According to Rozi, the monthly help she had been getting (from a donor, banked into her account through me) she’d usually use for Azlan, the eldest boy who is now studying in IKM. Although the boy does get help from Tabung Kemahiran, the amount is insufficient.

With Azman (the culinary boy) sticking to his ego and not wanting to go back to his family, followed by Saiful running away from home after that scolding, God knows where the 2 boys are now. Rozi now has to pay more attention to Azlan, the eldest (who had undergone positive changes) and the youngest girl, Ika. Despite the children not being her own, and despite all the problems they had been giving her, Rozi has not given up on them.

Me? I once promised Sofie that as long as the children wants to study, I’d find ways and means to help them out with their education expenses. There’s not much I can do for Azman and Saiful now, so I shall just continue to monitor Azlan’s and Ika’s progress.

6 volunteers from Buddies attended the 11th International Congress on Aids in Asia & the Pacific in Bangkok last week. 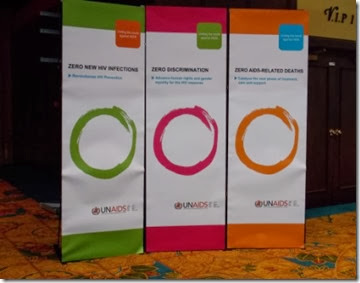 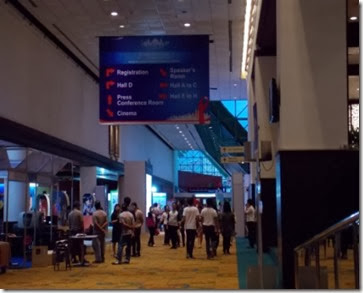 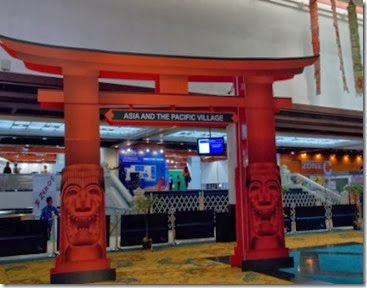 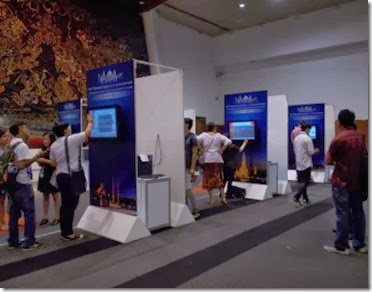 Performance during the opening ceremony… 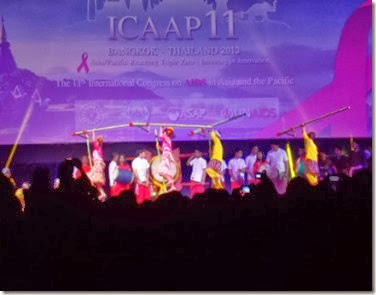 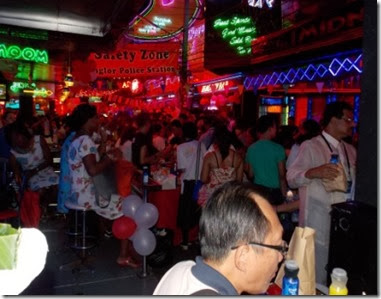 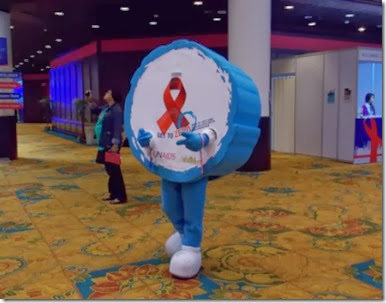 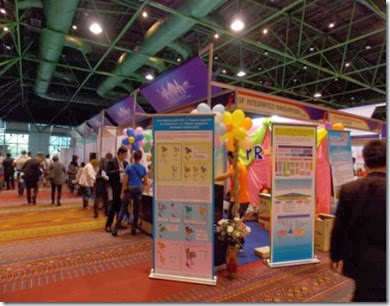 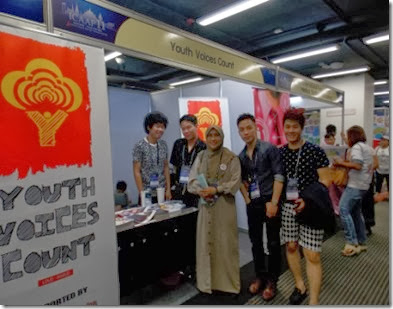 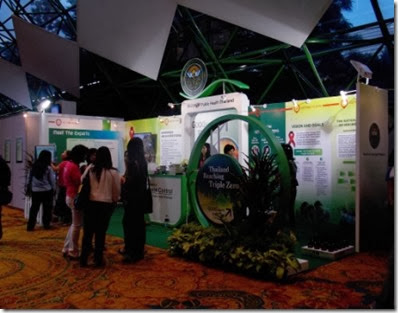 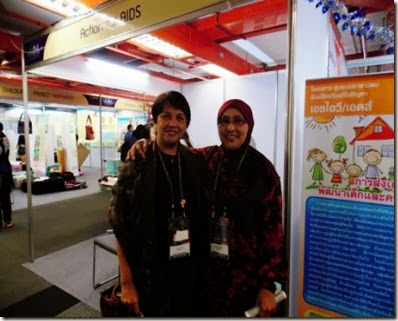 Presentations during the various sessions… 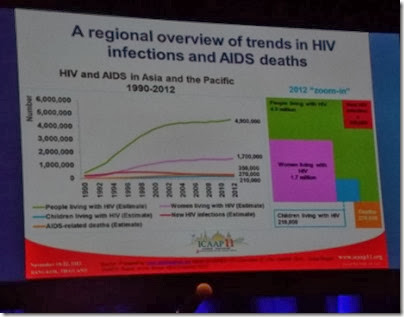 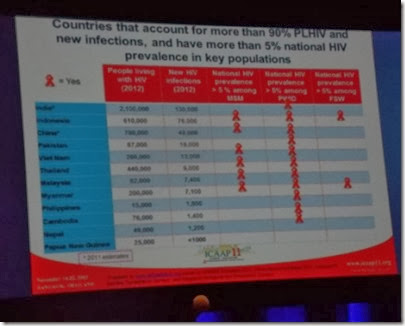 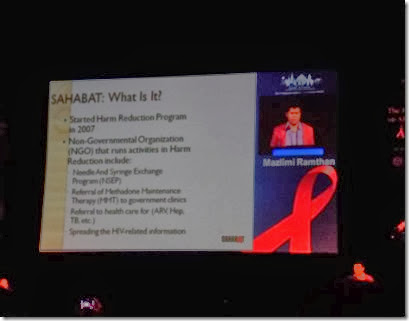 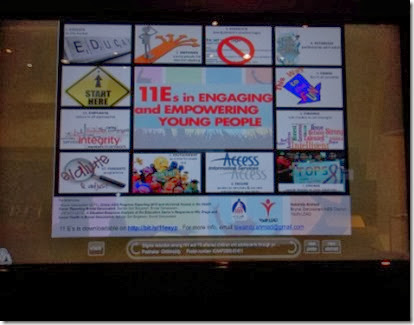